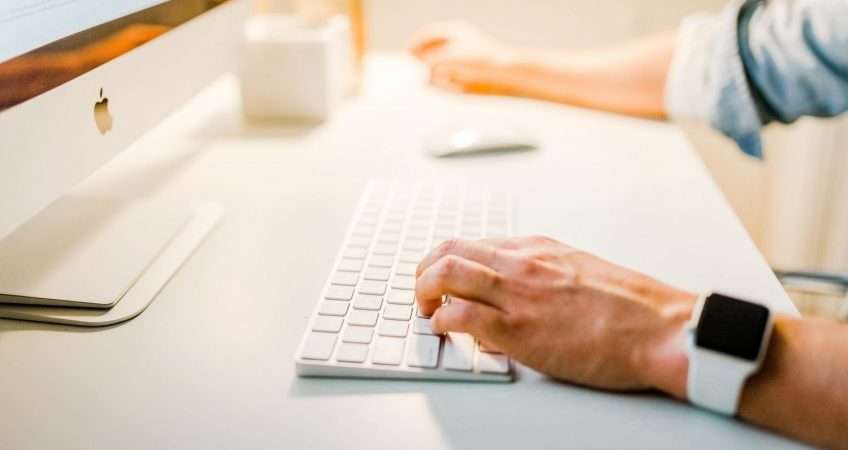 Have you ever wondered where the term “snake oil” originally came from? In the late 19th century in the United States, there was a large influx of people from Asia, many of whom helped build the transcontinental railroad that connected the west coast with the eastern seaboard of the United States. These hard-working immigrants brought […]